2015 brought us a new camper, a new tow truck and a new home!!! Well, not brand new, but new to us.
The first two were totally unexpected and, at this time last year, the downsizing project did not seem possible.  Way too overwhelming!
By using Google Photos and the new Open Live Writer, we are presenting our last year in photos.

Picacho Peak State Park was our first night in Arizona after a harrowing trip west.  The setting sun lit up the mountain across I-10 from our campground and we were back in our winter home. 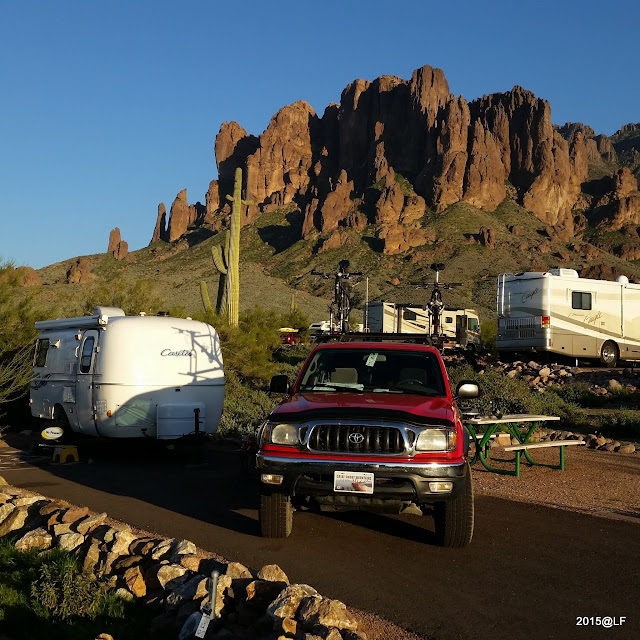 Our happy place…..at the foot of the Superstition Mountains in Lost Dutchman State Park. 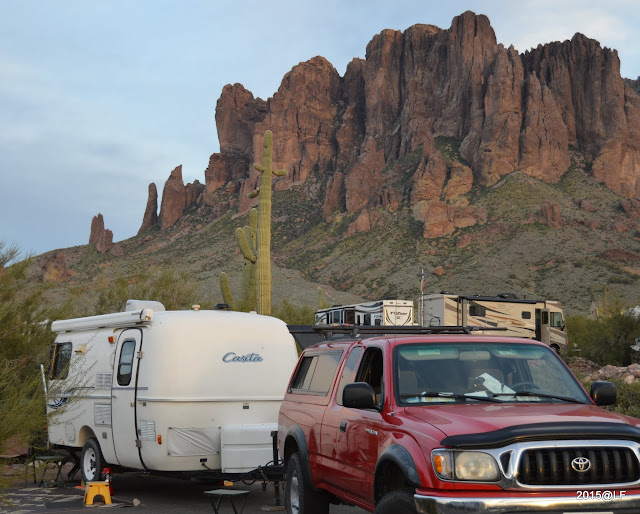 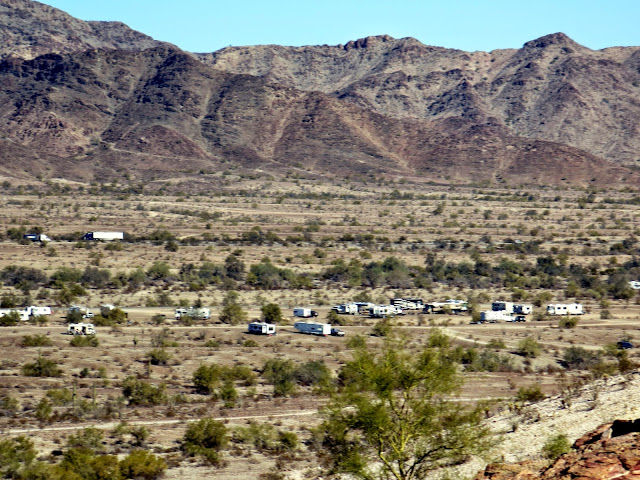 Boondocking on Dome Rock Road in Quartzsite….We were climbing the hills behind camp. 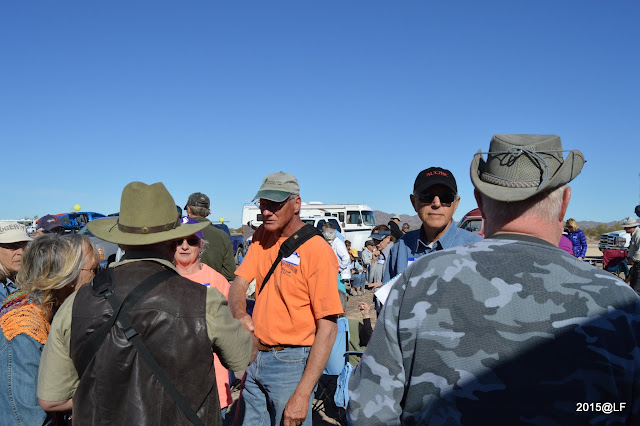 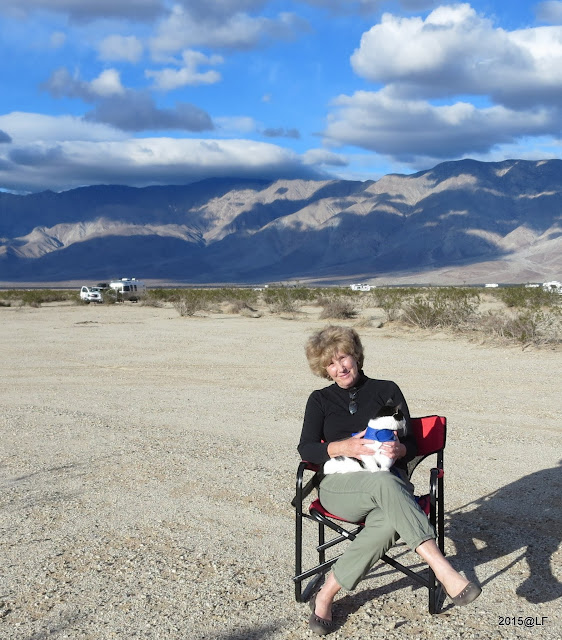 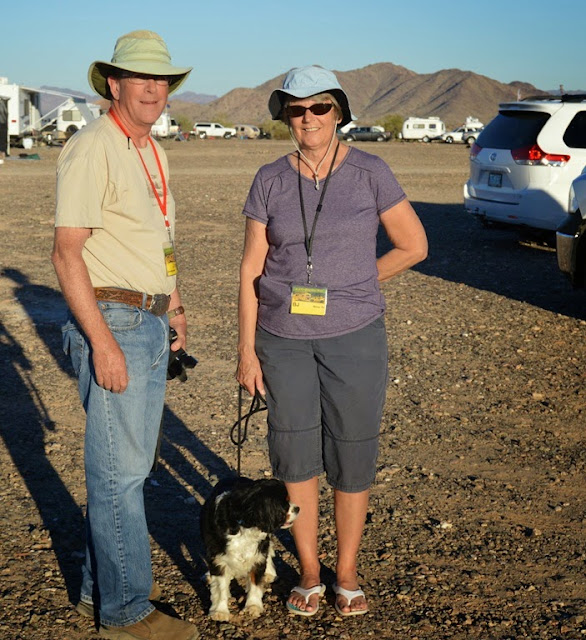 John, BJ and Turk at the Dome Rock Egg Rally in Quartzsite 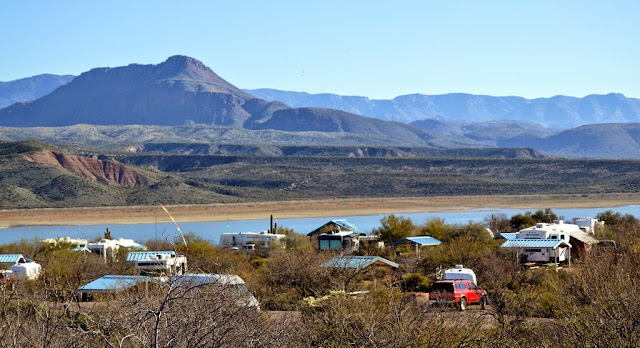 Theodore Roosevelt Lake, Arizona’s largest lake.  We swapped the crowds of Quartzsite to almost complete isolation of this lake east of Phoenix. 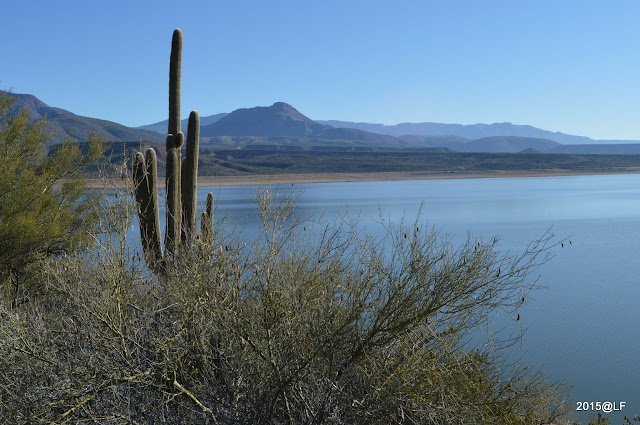 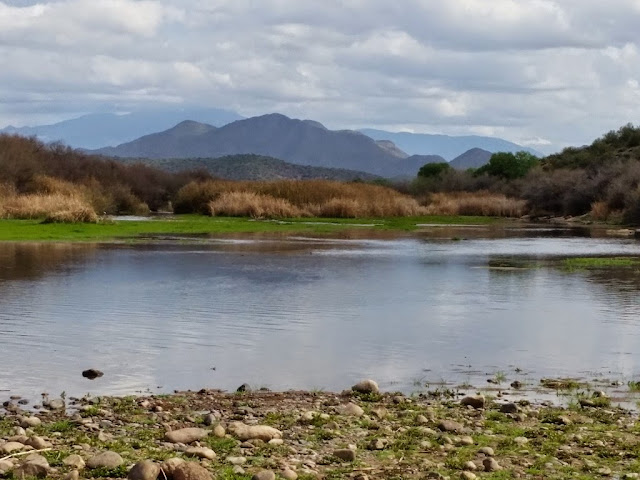 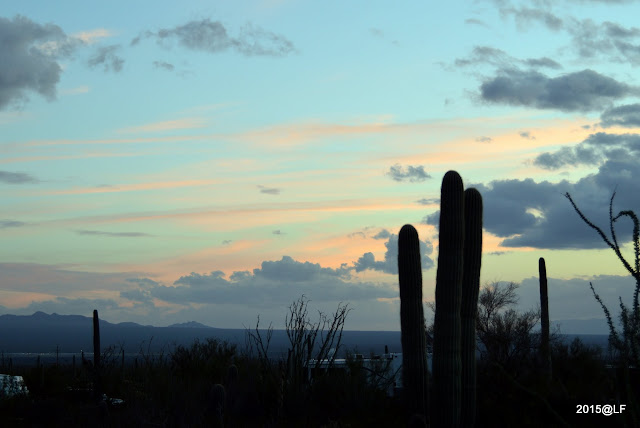 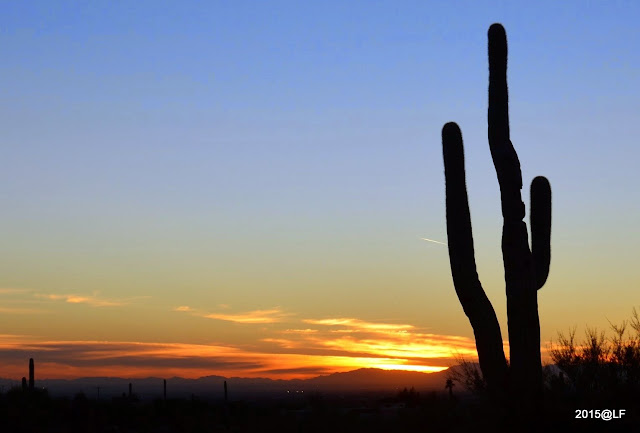 And that’s the end of our winter trip!

The remaining photos were selected to show the important happening of that month. 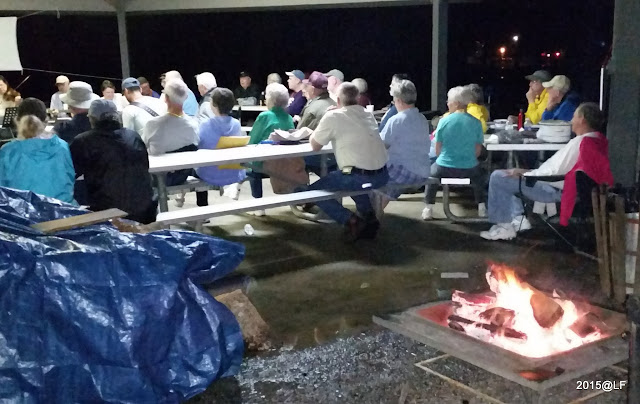 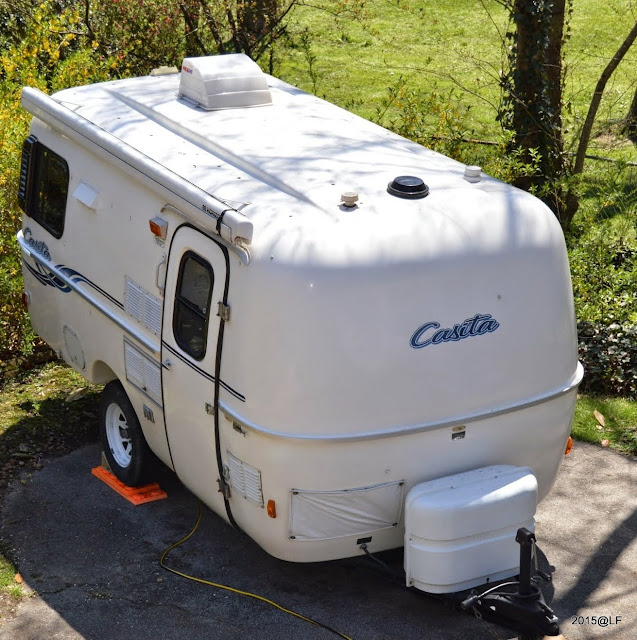 April: Sadly said good-bye to our faithful companion of 5 years.  Sooo many memories! 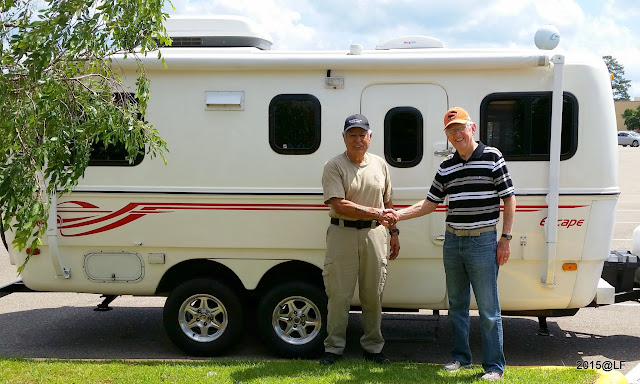 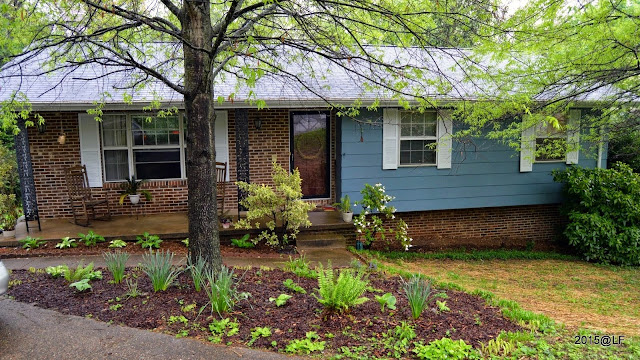 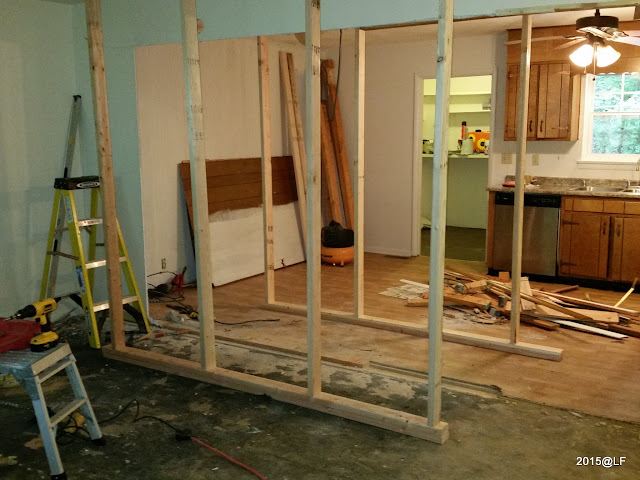 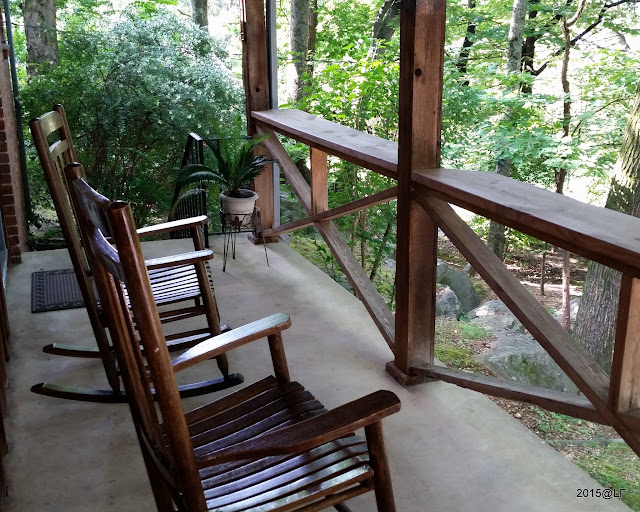 August: Time to rest, time to take a deep breath! 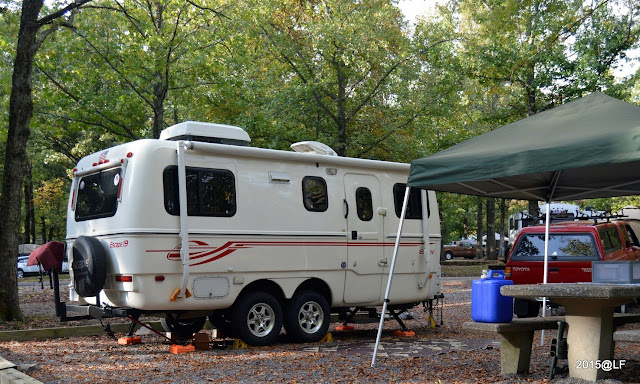 September: Land Between the Lakes Rally in Dover, TN. 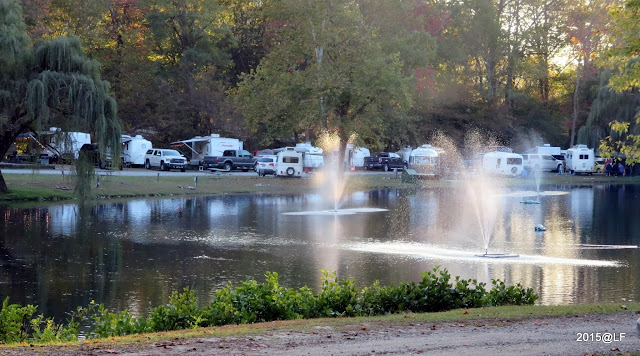 October:  Cherokee Rally in North Carolina and our new truck! 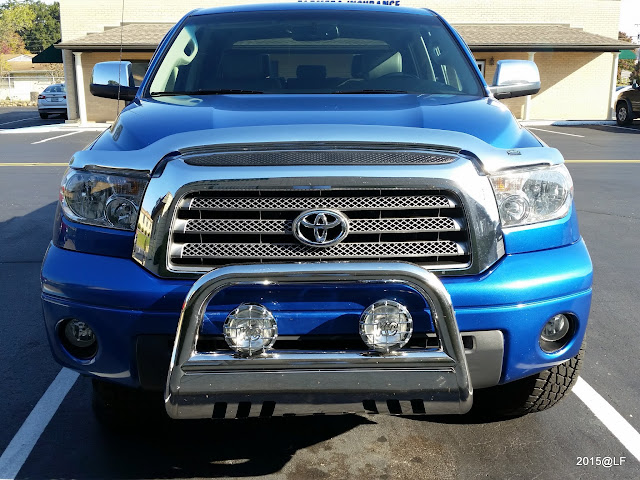 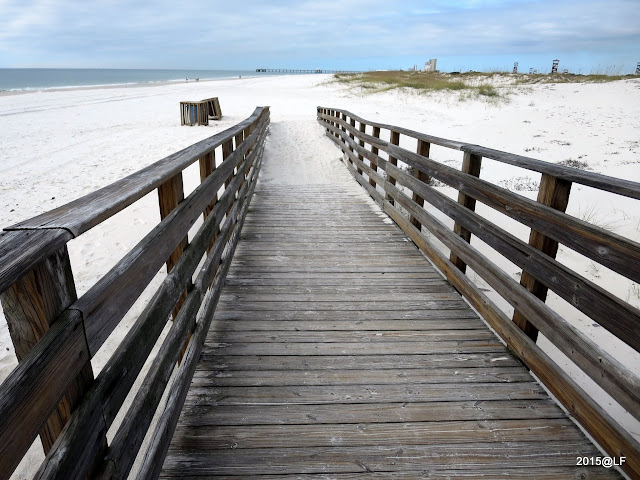 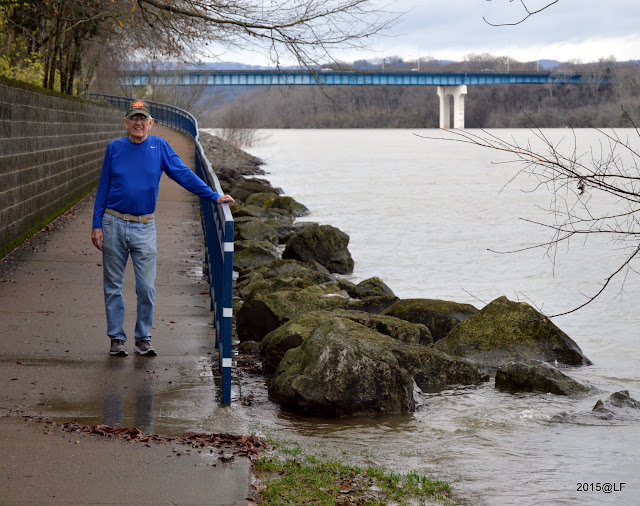 Fireworks are sounding in the distance!  Another year is coming in!
Hope everyone will have a wonder-filled 2016…HAPPY NEW YEAR!

PS  This blog was edited 4 days after publishing as the author mistakenly deleted all the photos!
Posted by lynne at 12:09 AM