twenty sixteen was not too bad….. 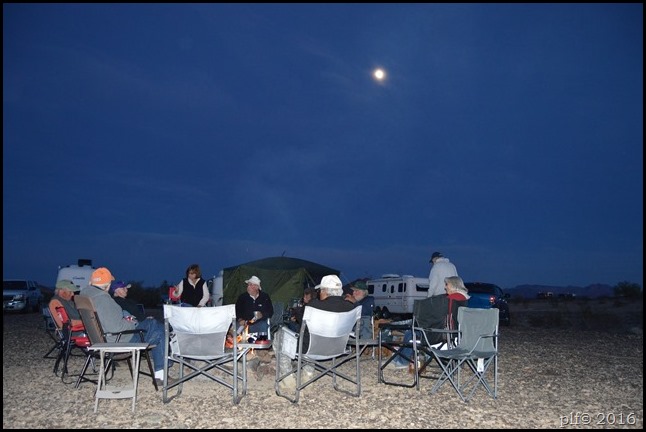 2016 was not too shabby!  A review of last year’s Google photos shows a couple of oldsters having lots of fun!

We leave Chattanooga later than usual, 1/8/16, due to family medical issues. Six nights later we are at Gilbert Ray campground just outside of Tucson. Then it’s on to Phoenix after a brief stay at Lost Dutchman SP near Apache Junction.

After a visit with David’s family and a trip to Dr. Su, a heart doctor recommended by another blogger, we head to Quartzsite just in time to celebrate the wedding of dear friends. 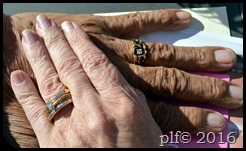 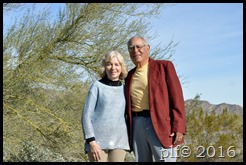 Then it’s time to race back to Phoenix to get David’s heart arrhythmia fixed. Success!! 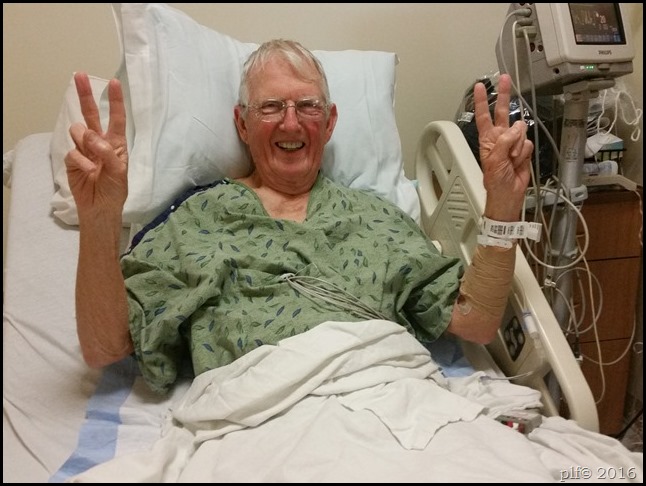 After the procedure we spend a week at his daughter’s home, another week at Santa Fe RV Park in Apache Junction before heading to the fiberglass rally at Dome Rock, Quartzsite.

That’s Dome Rock on the right.

A fraction of the 183 fiberglass trailers attending!

Buckskin Mountain State Park at Parker, AZ  is our next destination….camping next to the Colorado River. 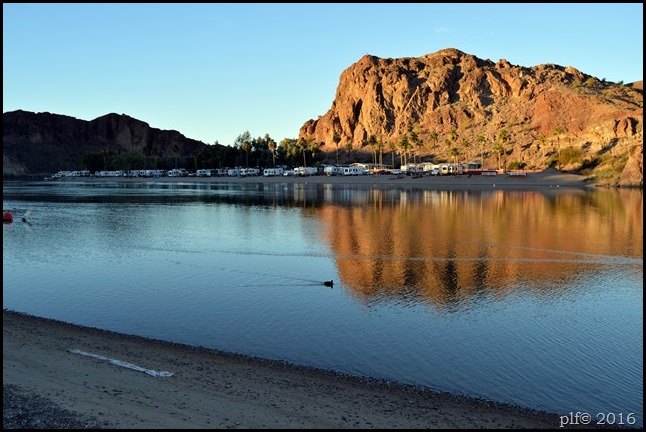 We drove up to see London Bridge at Lake Havasu City. 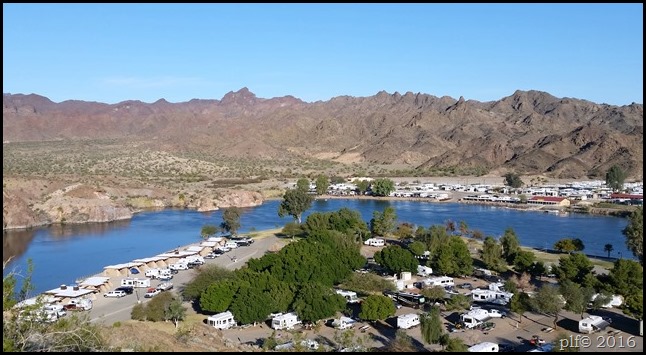 We think about heading north up into Nevada but it was getting a little warm. Decide to go east and check out Congress, AZ and Escapees North Ranch RV Park. We camp there without hookups for five bucks a night, a privilege of membership.

Our time in the desert is running out….it is getting warmer.  Can’t leave without spending a week at Lost Dutchman SP at Apache Junction, AZ. 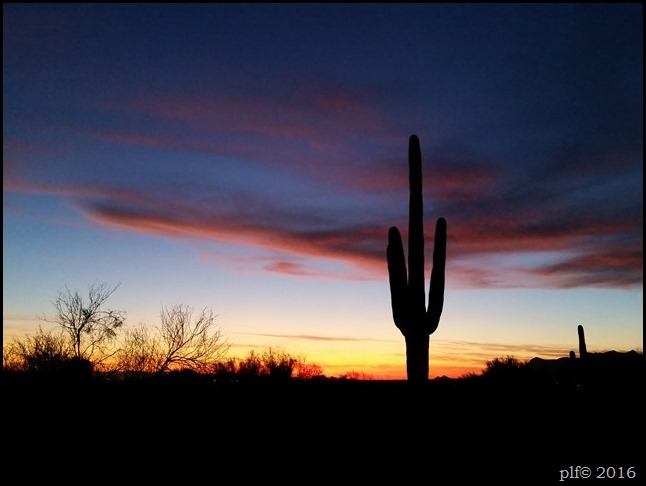 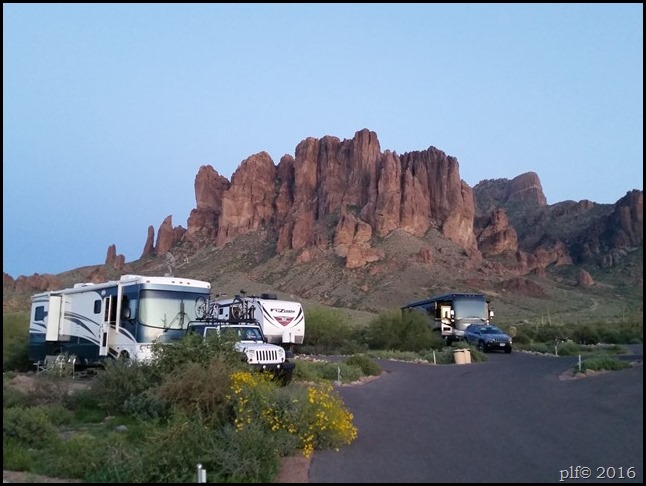 Our trip back home is plagued with rain and floods.  West Texas is a totally different experience in the rain. And the flooding is lapping at I-10 as we drive back through Louisiana.

But we arrive safely at the Green Eggs and Ham fiberglass rally near Montgomery, AL. 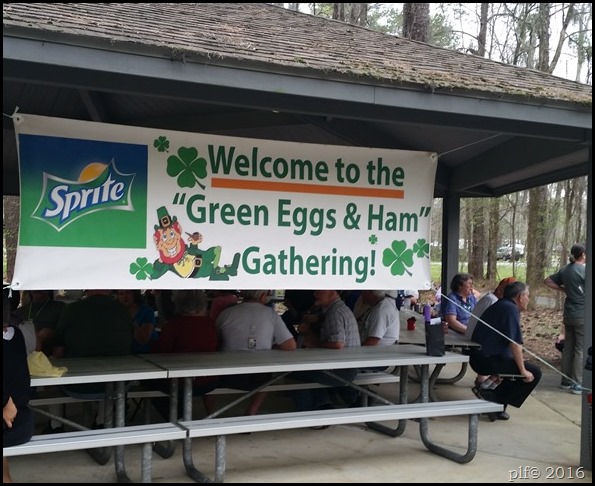 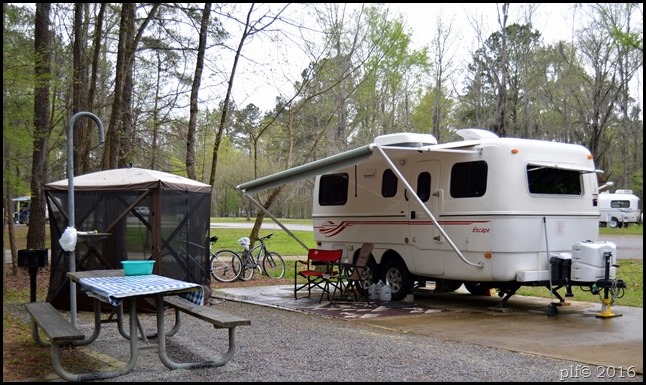 In April we attend the Townsend rally, its first year without a designated rally leader. 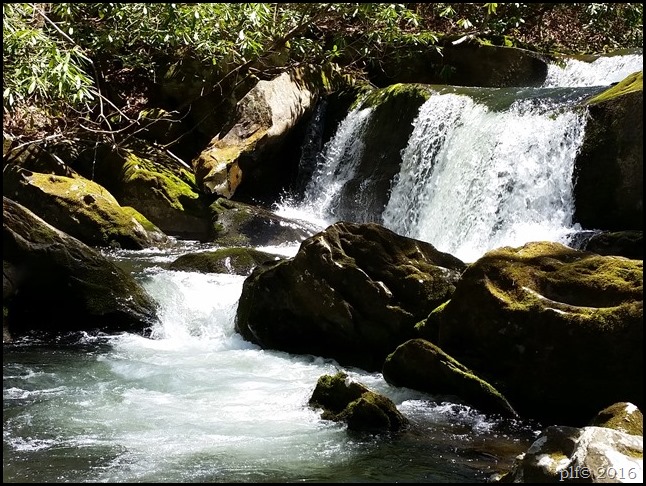 In May David complains of chest pain, the ambulance arrives and takes him to the ER. His diagnosis is a “baby” heart attack!  Three days of tests and he is back home.  Six weeks later his diagnosis changes to stress myopathy and several months later the doctors say his heart is back to normal! We are so thankful…..  And now he has some excellent physicians caring for him…..a result of the hospital stay.

In July we get the medical OK for us to go to Colorado, a brand new camping experience for us.  It is a hot and miserable trip across I-40 in 100 degree temperatures! We stay in the cab of the truck with the A/C blasting. I constantly fret over David and Sylvester, the cat, getting too hot.

But the reward is beautiful scenery and cool temperatures! 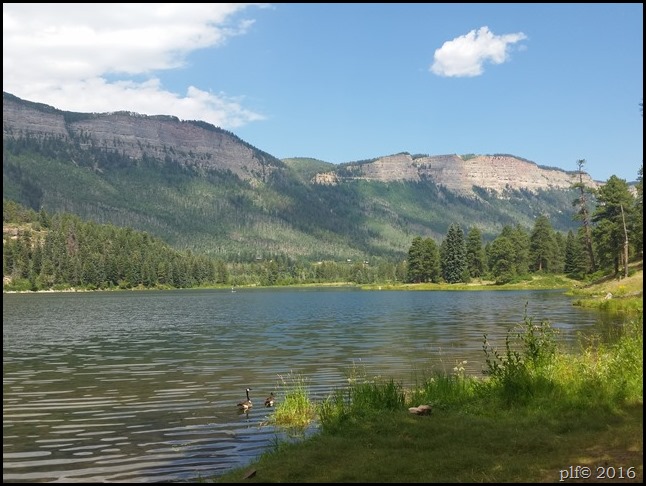 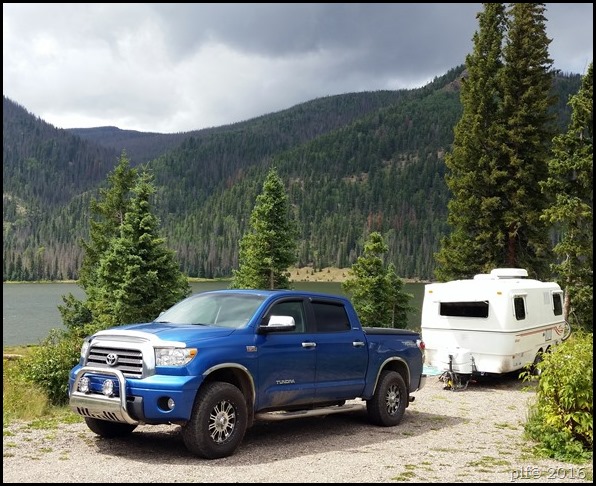 We attend a Rocky Mountain rally in July and the Kansas rally in September, arriving back home mid September. 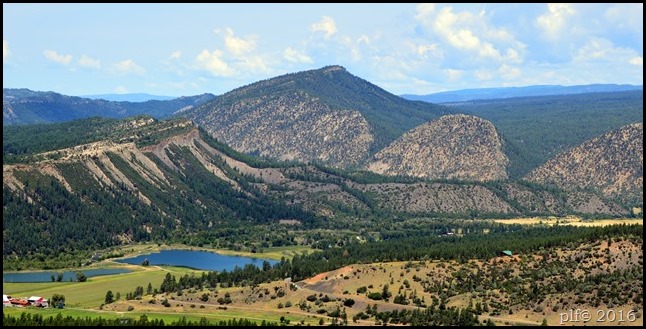 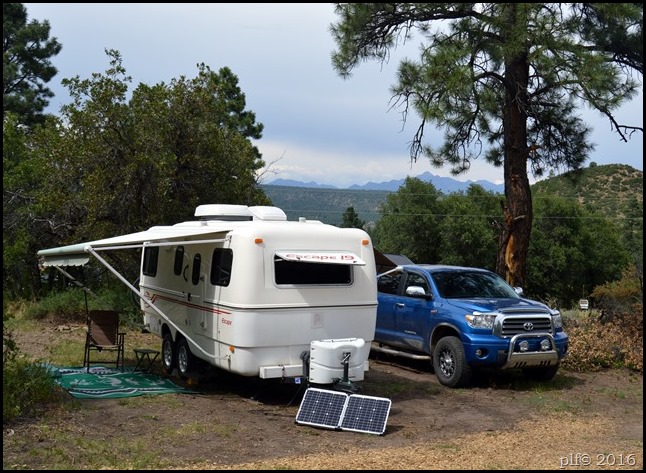 The Land Between the Lakes rally in October, just northwest of Nashville, Tennessee, is one event we always enjoy. 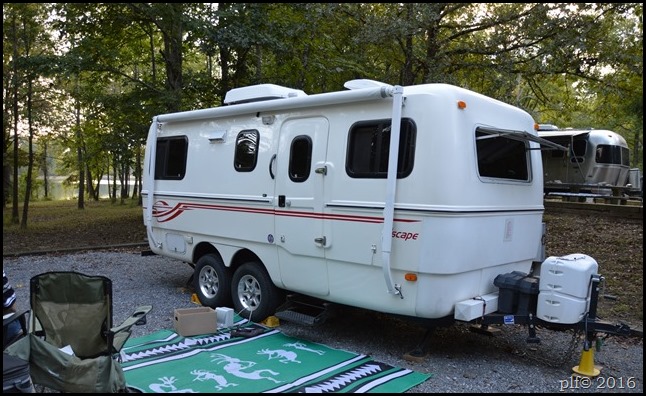 We get home mid October, the tenants in our duplex move out November 1, and it has been all about updating the rental property for the past 6 weeks. 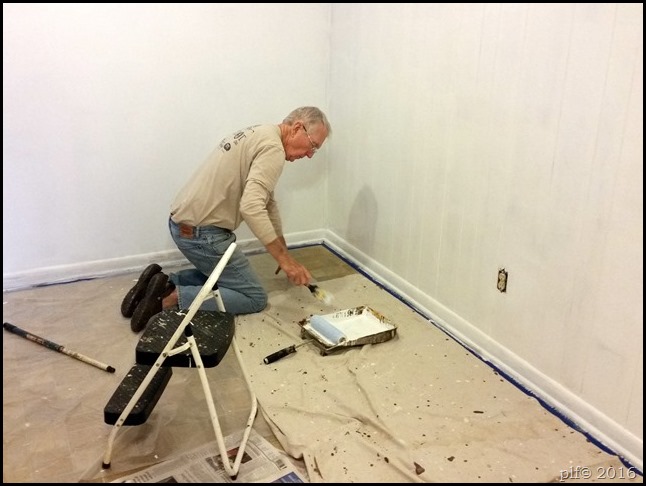 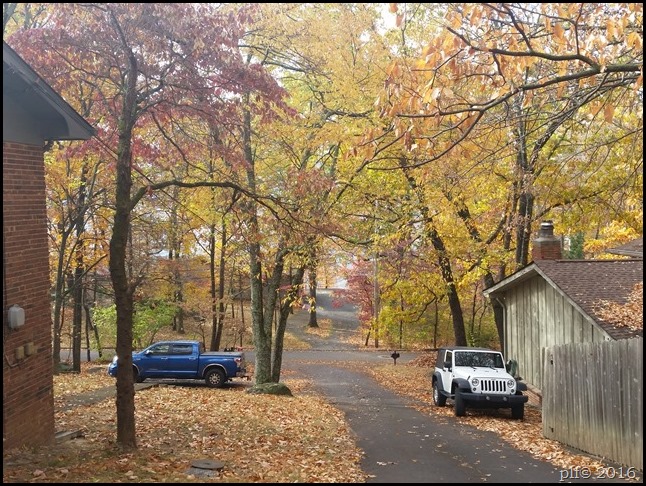 It is a pretty fall but there’s lots of smoke from the numerous wildfires.

The repairs on the bath next door just finished this morning and more painting and cleaning are necessary. Hope to be done in a few days ……cause it’s time to pack for Arizona!

Sending much love and hopes for peace in 2017!